At work in the repair department at General Motors Corp.’s assembly plant in Willow Run, Evans and others like him have seen the good and bad in an area as tied to one industry as any in the world. 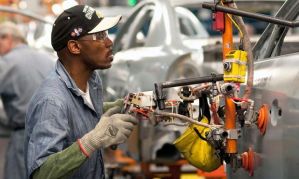 The Arlington and Willow Run plants, GM sources and analysts say, are the subject of an internal review at GM to find out which facility could end up producing the company’s full-size, rear-wheel-drive cars.

But this afternoon, Evans and about 2,900 of his fellow workers in Willow Run will turn their attention to an announcement from GM headquarters in nearby Detroit. The same announcement will be the focus of attention for 3,800 salaried and hourly workers at GM’s plant in Arlington, Texas.

Auto industry experts and GM sources say the company may have to choose between Willow Run and Arlington as it scales down its excess car-making capacity.

Jobs and a way of life hang in the balance.

“In a lot of ways I guess this seems like it’s now one plant vs.

another,” said Evans. “But what it really is is a lot of people who are hoping they can continue to feed their families.

“We have no animosity toward Arlington. We just want to continue to put bread on the table, which I’m sure is the same thing the workers there want when it comes right down to it.”

GM is expected to announce a plant closing plan that will cut 25 percent from its 7 million-unit North American production capacity.

GM is battling its worst financial crisis since the 1940s, with analysts predicting that the firm could find itself $3 billion in the red at the end of 1991.

The Arlington and Willow Run plants, GM sources and analysts say, are the subject of an internal review at GM to find out which facility could end up producing the company’s full-size, rear-wheel-drive cars.

GM in the 1991 model year sold about 180,000 of those cars combined, while retaining the manufacturing capacity at Willow Run and Arlington to produce more than 400,000.

GM’s sprawling Willow Run assembly plant, part of the Chevrolet-Pontiac-GM of Canada group at GM, is nestled into the heart of the company’s automotive operations.

It began operations as a parts plant in the late 1940s after making bombers for the Air Force during World War II. The plant built its first vehicle – a truck – in 1956.

A union study recently showed that the plant receives most of its parts, including transmissions and other major components, from within a 200 mile radius of Willow Run.

The facility sits next to an airport, is surrounded by three major highways and has rail access that can take boxcars filled with parts through its gates.

“We are in the middle of it all in this business, and we would be foolish to say that that did not give us an advantage,” said Bob Harlow, president of United Auto Workers Local 1776, which represents 2,900 Willow Run workers.

Harlow is confident Willow Run could win a cost battle with Arlington.

But at the same time, he says that if it does not, GM will likely place another product here.

“This is a good plant with a good workforce,” he said. “They won’t just let that go away.”

Harlow does not expect the Willow Run vs. Arlington issue to be settled today. He believes the company will not decide until it has completed a cost analysis that will find which facility can produce GM’s rear-drive cars at lowest cost.

GM sources say that analysis will not be completed until late January, but that may not stop the firm’s board from making a decision on the matter based on current data.

“It will come down to three things,” said Evans, raising three fingers in the air. “Costs, quality and labor-management relations.”

Mike Seiler, shop chairman at UAW Local 276, which represents 3,400 workers in Arlington, knows he must concede any cost competition to Willow

But he does not give Willow Run an edge when it comes to quality and labor-management relations.

While transportation costs add about $350 per car to the cost of production in Arlington, the facility’s workforce has done everything GM has asked to put together quality automobiles.

Seiler believes the team labor agreement signed between Local 276 and GM in 1986 is a big reason why the company’s internal auditors find fewer defects in Arlington-made Caprices than those built at Willow Run.

In fact, the working relationship between GM and the Arlington workforce is one reason the company has asked workers to consider a plan to operate three shifts there, he said. Arlington workers on Sunday authorized union officials to negotiate with the company on the three-shift proposal.

“I think the percentages are in their favor moneywise,” said Seiler.

“But if you look at everything we’ve done to build a quality automobile, I think that will swing some votes our way.”

Harlow and Evans say GM’s efforts in Arlington amount to “whipsawing,” an old-line union term for companies that pit two operations against each other, asking both for concessions while threatening to close down one facility.

Harlow said GM has not approached Local 1776 about running the plant on three shifts. He said the local would likely rebuff such an approach.

“Our contract is sacred,” said Harlow. “We won’t open it for anybody or anything.” 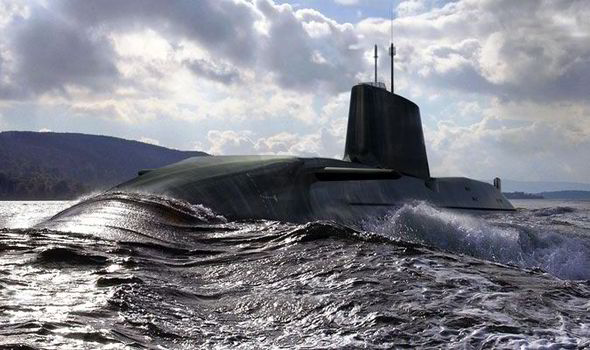 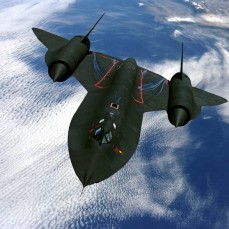 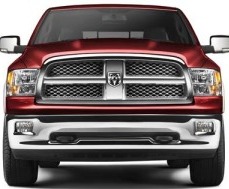 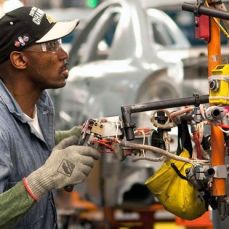 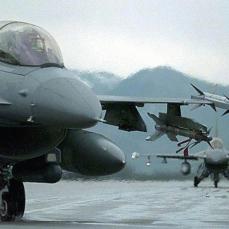 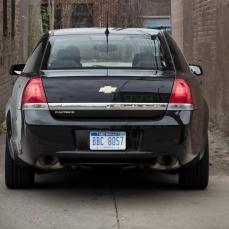 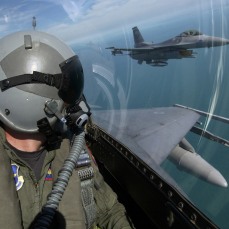 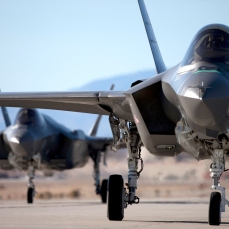 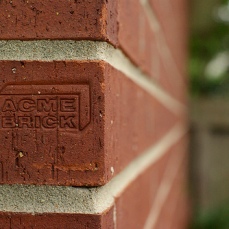 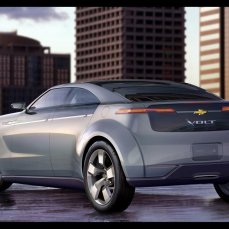 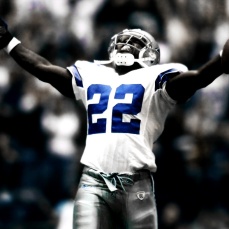 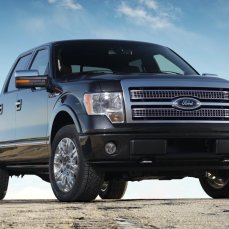 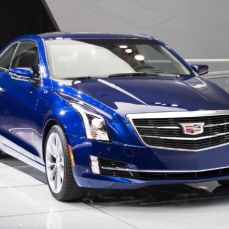 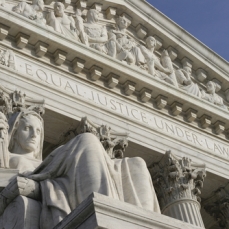